There is now an entirely new method for burial in Sweden. FENIX Funerals are shaking up the funeral business with an innovative concept for how one can spread the ashes of a loved one in nature. Shortly it may be possible to be buried under the magnificent oak growing in your own back yard.

Did you know that, in Sweden, the number of requests to spread ashes outside of a cemetery have significantly increased[1] over the previous decade? That is why FENIX Funerals have developed a new method to make it easier for relatives to spread ashes in nature.

The method is called ”Rest in Tree” and boils down to mixing the ashes of the deceased with plant nutrition in liquid form. The liquid is then pushed down to a depth of approximately 2,5 meters (or 8 feet) and spread amongst the tree’s roots.

– By letting a place with specific meaning for the departed and their close ones signify the grave a more personal farewell and unique closeness between the lost and remaining can be made, says Charlotte Runius, CEO at FENIX Funerals.

The thought of being buried under a tree is not a unique one. Many ways across the world there have been discussions of so called tree cemeteries, where one plants a tree on the grave after the burial. ”Rest in Tree” is a method that touches at the same core ideas. What differentiates it from previous ideas is that this method makes it possible to be buried under an already existing tree – without making the least bit of damage to the tree or its roots.

If the idea of being laid to rest under your favorite tree doesn’t speak to you there are other solutions. Maybe you want your final resting place to be the field you played in as a child, the park in which you met your significant other, or perhaps somewhere in your own back yard?

The need for new technology increases with the number of cremations

The number of people who choose to be cremated steadily increases over the years[2]. So far, the choice of grave for the cremated in Sweden has been limited to urn burial, various types of memorial groves, and spreading the ashes out to sea or in the wilds.

On beat with the number of cremations increasing there has also come a greater demand for alternative methods for burying the deceased.

”Rest in Tree” offers a practical solution, and we at FENIX believe that the method can become a reality within a relatively near future.

FENIX is the newcomer that challenges the traditional funeral trade. We want to create a better experience of the funeral – one we ourselves would want for our close ones. Do you want to know more about FENIX? Visit us at: https://fenixbegravning.se.

Do you want to know more about ”Rest in Tree” or us at FENIX – get in touch with Charlotte Runius! 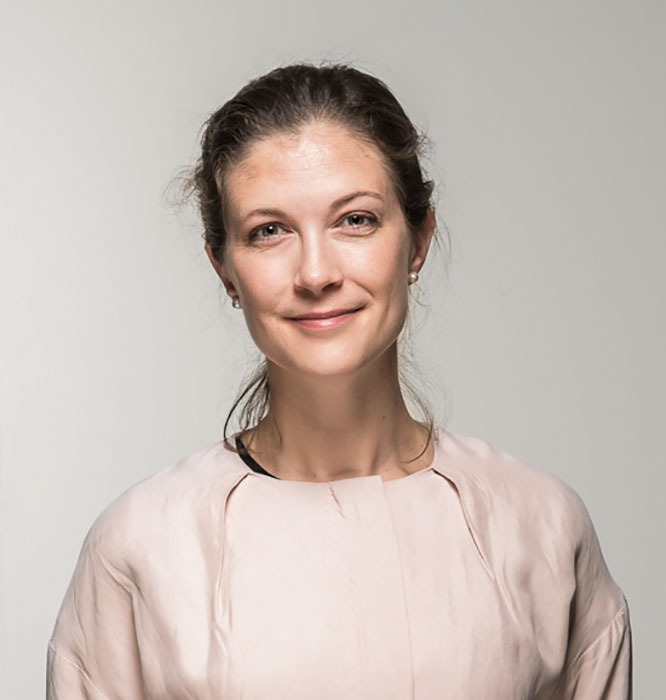