The space is fascinating

As long as the humans have been inhabiting earth there has been something interesting, mystical and magic with the outer space. And most people have at some point fantasised about travelling there

Releasing the ash in space 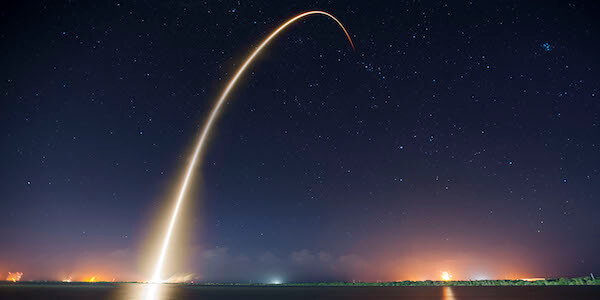 Rest in Space is another step for humans to fullfil their dreams in reaching space. Currently, Fenix are in discussion with potential suppliers regarding the technical solution, We aim to launch the concept during 2018.

“There is something romantic about the idea to that everything created on earth was made out of star dust and will yet again become star dust.”
— SWEDISH SPACE SCIENTIST

Contact us to order and plan a “Rest-in-space” funeral.

After the death of a loved one the cremation typically takes plan in days or weeks. The launch of the rocket will take place within one year of the cremation.

3Count down and launch

The ash is transported to the site of the launch site. The family off the deseased can participate during the launch. The rocket will be launched up until a height of 150 km. The distance takes about 3 min. This will be the final resting place.

Do you want to know more?

The space funerals concept is expected to be launched in 2018. You can sign up for our news letter to stay informed.

Do you want to know more about Rest in Space?

Please read our Q&A below

There are probably no legal constraints in Sweden and likely not in other countries because space doesn’t belong to any country. Yet, there can be limitations in some countries that we don’t know of.
The goal of Rest in space is that there will be alternative packages on all price levels. The primary factors that will influence the price are height and exclusivity.
Releasing ashes on height heights has happened before in Sweden and in other countries. However, the release of ash in space is unique in many ways.
Many people would like to combine a traditional ceremony with a release of the ash in space. It is possible to combine the space funeral with any type of ceremony.
There are no legal constraints known to Fenix limiting any person in releasing their ash in space. Therefore we don’t see any limitations in applying for Rest in Space.
Fenix doesn’t know of any other space funeral companies.