"Real cozy and beautiful, the cemetery is great too."

"The Monastery of Saint Maria and Saint Peter, later called the Saint Peters´ monastery, and now a day the Cloister church, was built in roman style in the 12th century. It was rebuilt and somewhat enlarged in gothic style in the beginning of the 14th century. It was a monastery that belonged to the All-saints monastery and there were twelve nuns living there. The nuns were part of the Benedictine order, just like the All-saints monastery. In the Cloister church, there still is signs from the time when the church was part of a monastery. In the ground walls, there are natural stones which were part of the first cloister church from the 12th century. Inside the walls, there are reminding’s from the gallery, which was the nuns’ placement in the church, while the people had their seats below. In the north-west corner, there is two built-in sections left from the cross walk, which was surrounded the whole garden. High up the north wall there is a gallery on which the cloister prioress had her place. In the church yard, several famous persons are buried. Among them the circus manager John Adalbert Madigan. He was the step father of the more famous circus princess Elvira Madigan. Her mother, grandmother and younger sister Motalia are also buried there. Another grave belongs to the archbishop Olof Sundby. He was the one who married the current Swedish King Carl XVI and Queen Silvia in 1976."

"A very beautiful little church. It's not the nicest spot in Lund but go inside and you will forget all about that. " 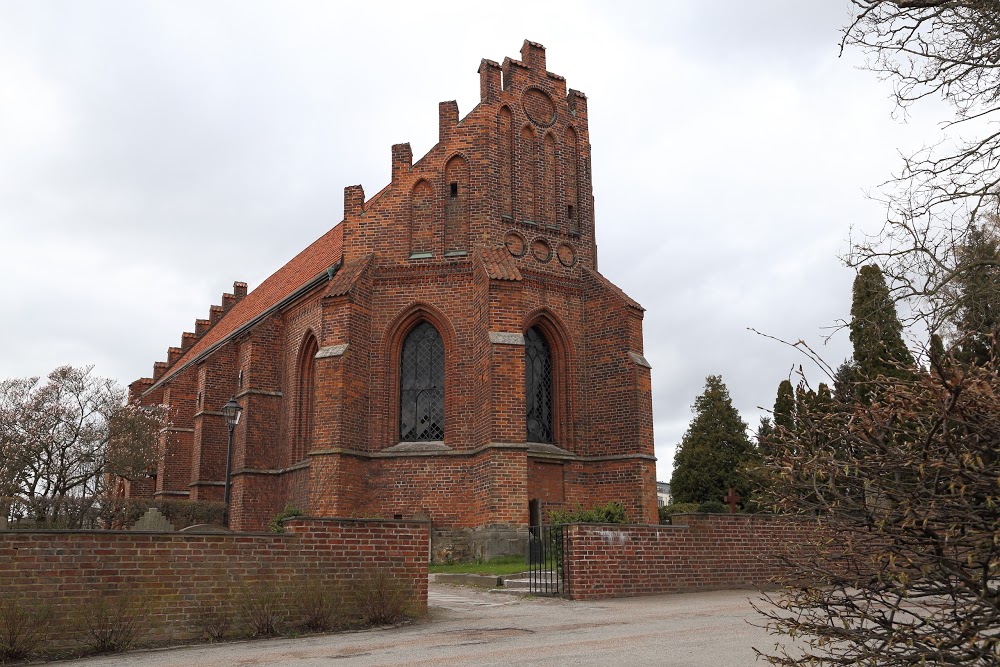