"Historically, this Pentecostal church arose from the "colourful ideas" going around in Scandinavia in the early 20th century. The revival or awakening in Sweden in the 1800s was the cause of some persecution by the Lutheran church, but the law changed and some religious freedom was granted around 1878. This 19th century awakening brought into existence many mission churches, influenced by Pietism and the songs of Ira Sankey. The "colourful ideas" influenced many (but not all) in the mission churches who then started Pentecostal churches in the same towns, creating a tension between the two which is still evident today. Sandhem Pentecostal is one of these. At one time there were many regular attendees but today the numbers have decreased. The mission church is virtually closed down, with no regular services and perhaps only 3 rather old members. Sandhem Pentecostal church has a lovely building and friendly congregation, but has not had a pastor for many years. The congregation supports Pentecostal missions such as the bussmission (I understand). They often sing from a hymn book and many have open Bibles on their knees during the preaching. They also have open prayer times. Clearly a simple, respectful and God fearing attitude to worship and the Bible. Some evidence of "tongues", and some evidence of "last days" thinking, as expected for such a church, but not obsessively so. It is hard to see where they are going. Perhaps heading in the same direction as the local mission church. It doesn't need to be like this as there is great need in Sandhem and the church is well positioned for ministry and evangelism in the locality." 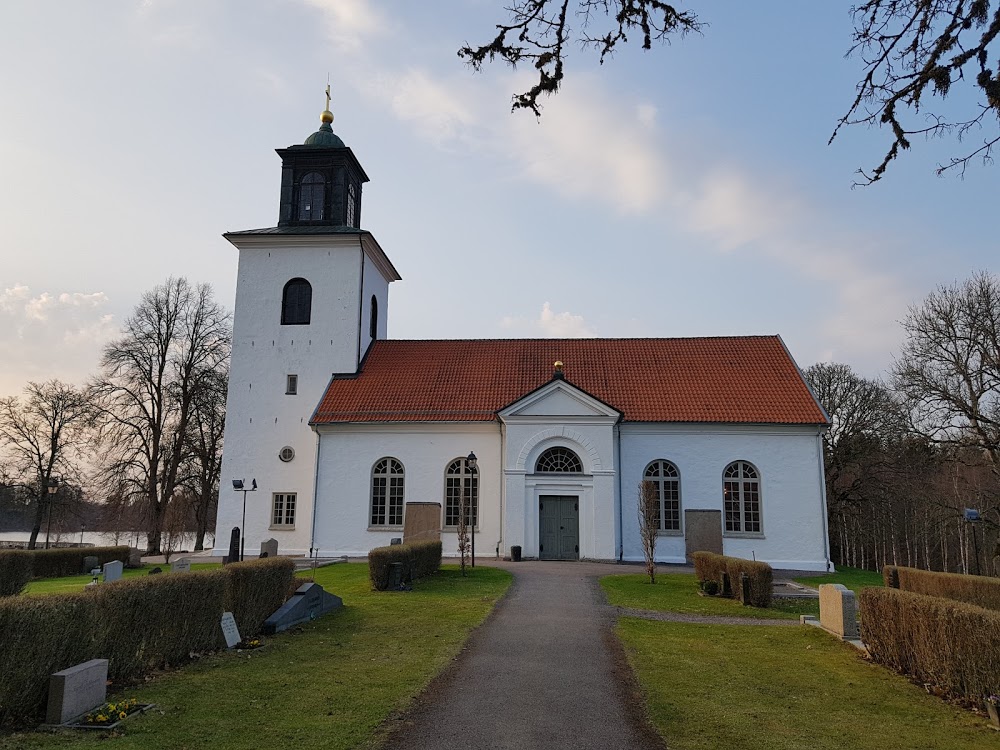